What's your challenge?
Design with glass

From anti-reflection to color tints, modern glass enhances design in many ways.

Whatever the construction challenge, we have the glass to help meet it.

See how the correct choice of glass can help transform a home – and even our wellbeing.

What modern glass can do

How and where glass is used

How glass is made and what it offers

The 75,000 square metres façade features a curtain wall that is double glazed to allow for a high solar protection on neutral-looking glass.

The new-build façades are predominately brick-faced, with punched windows to reflect the surrounding context.

Curved glass, punch windows and precast stone panels make up the envelope on a figure-of-eight footprint. 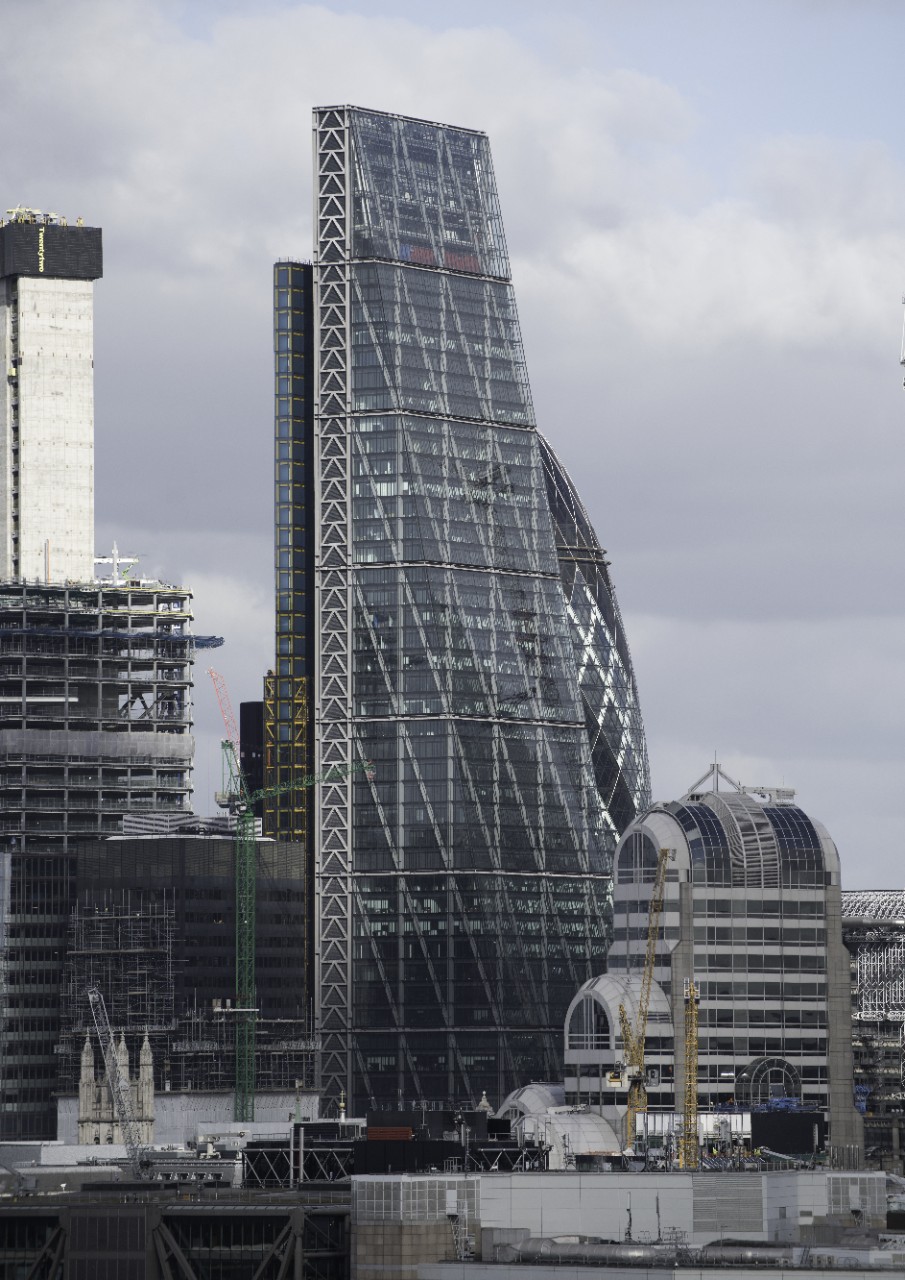 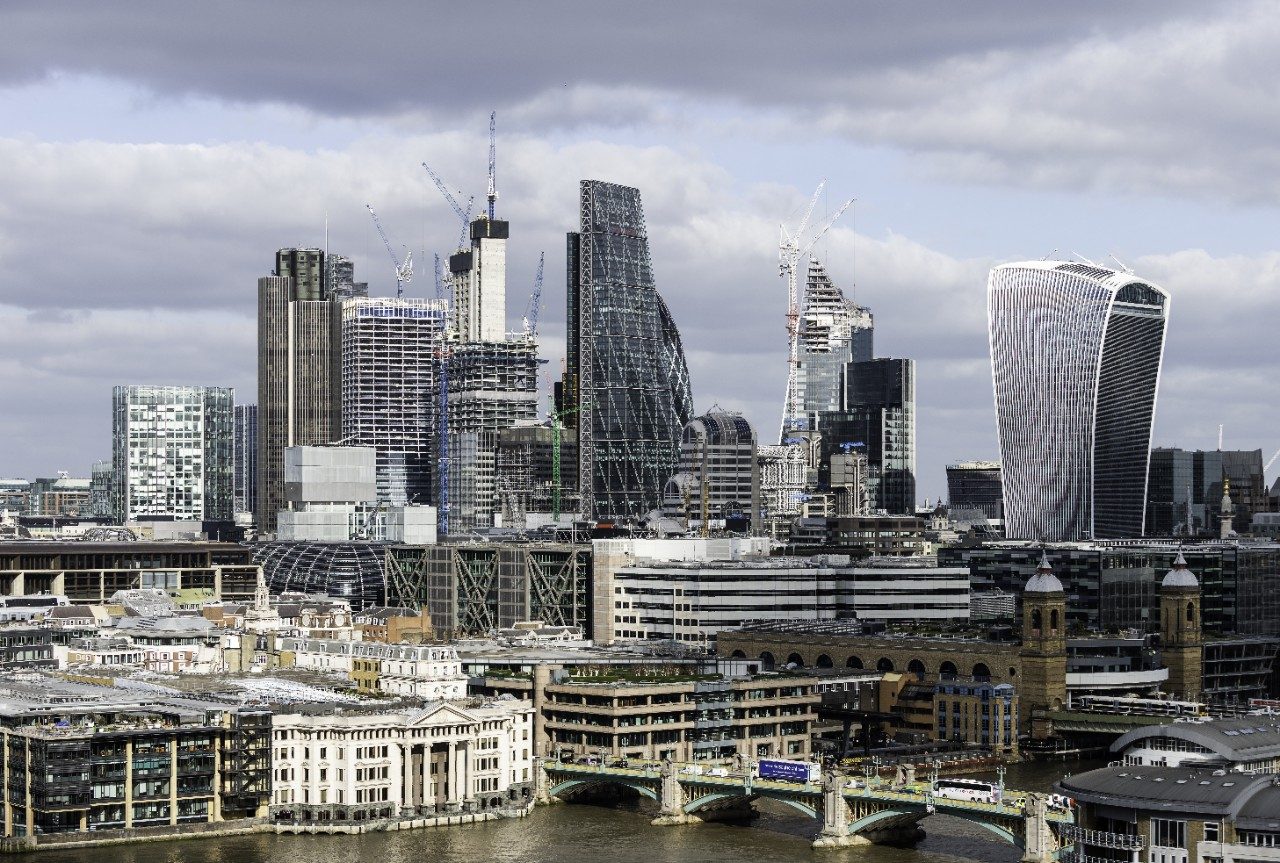 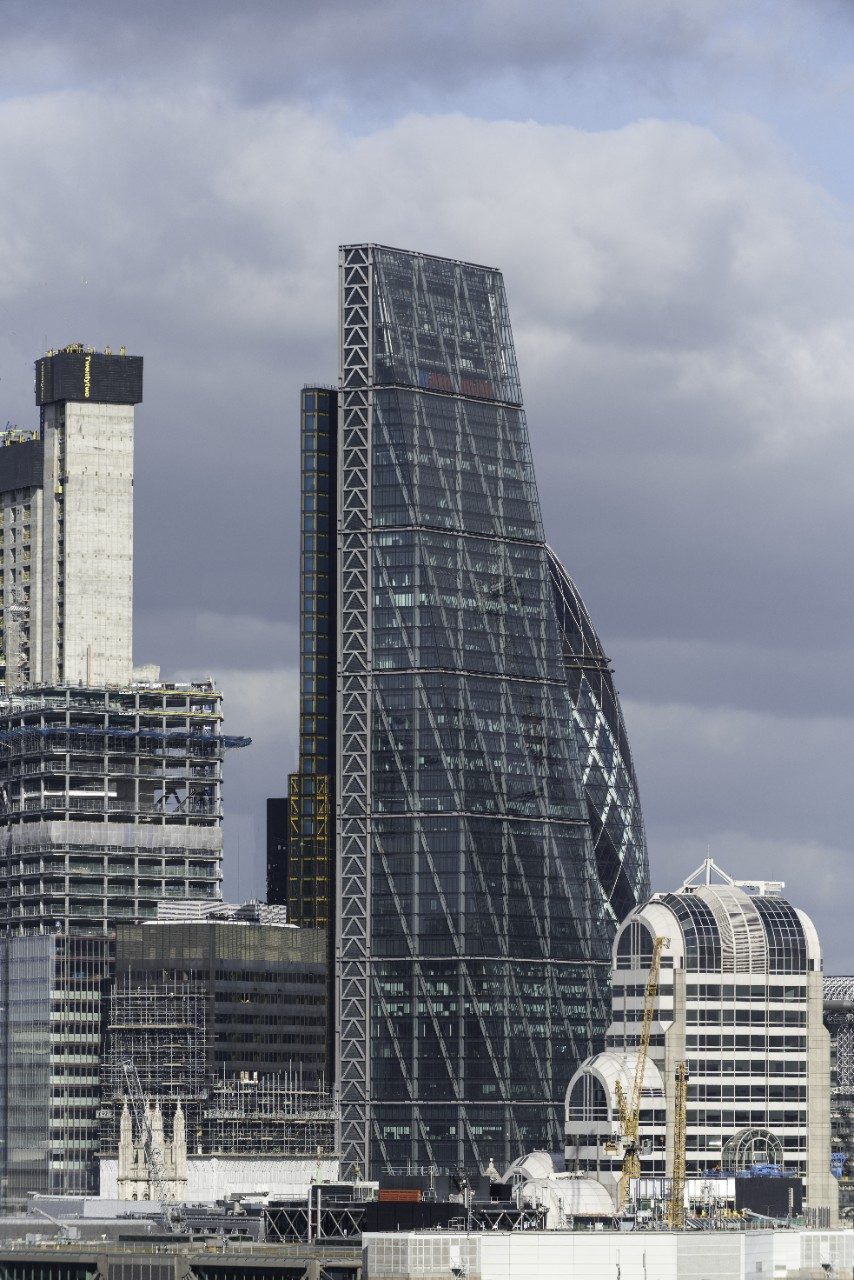 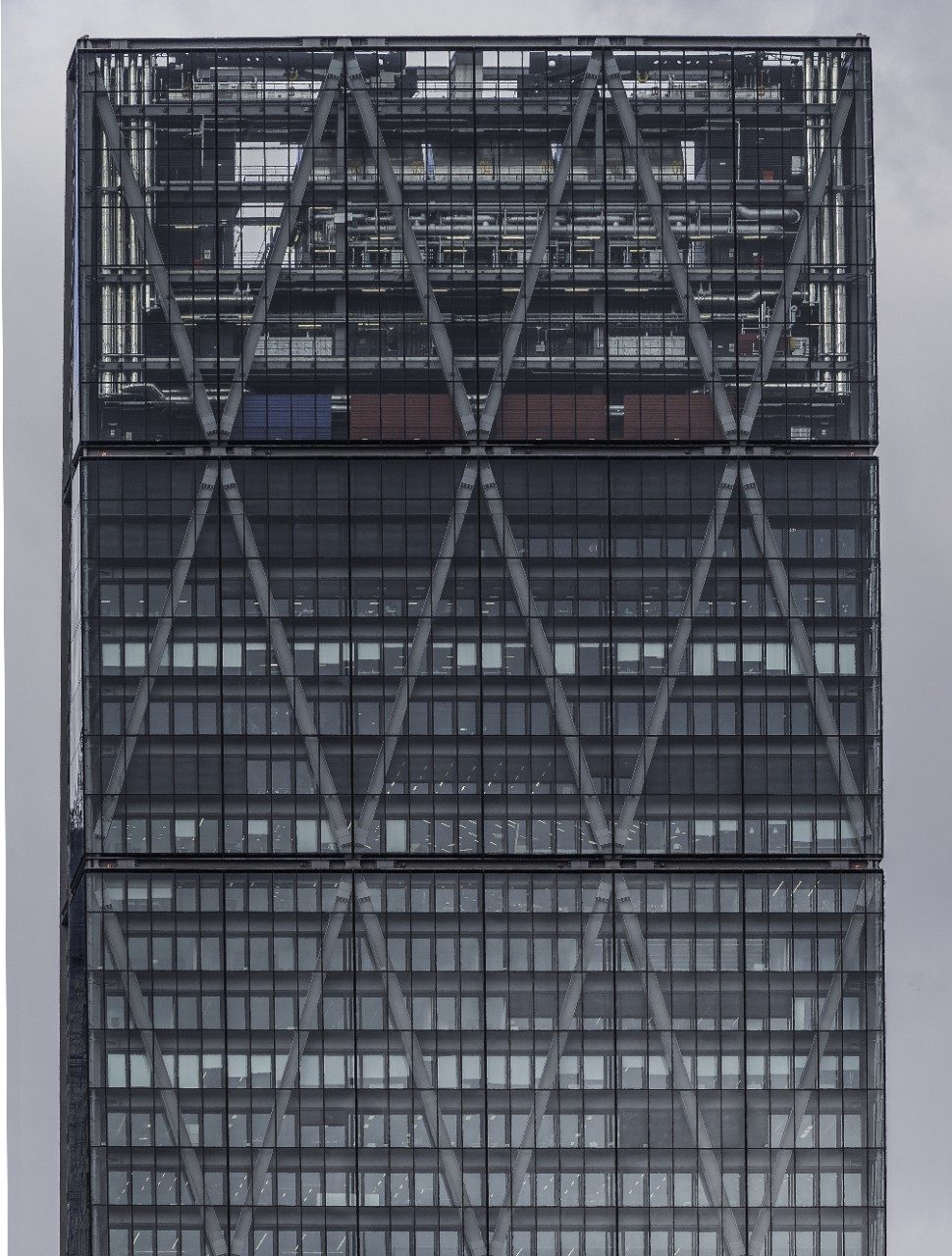 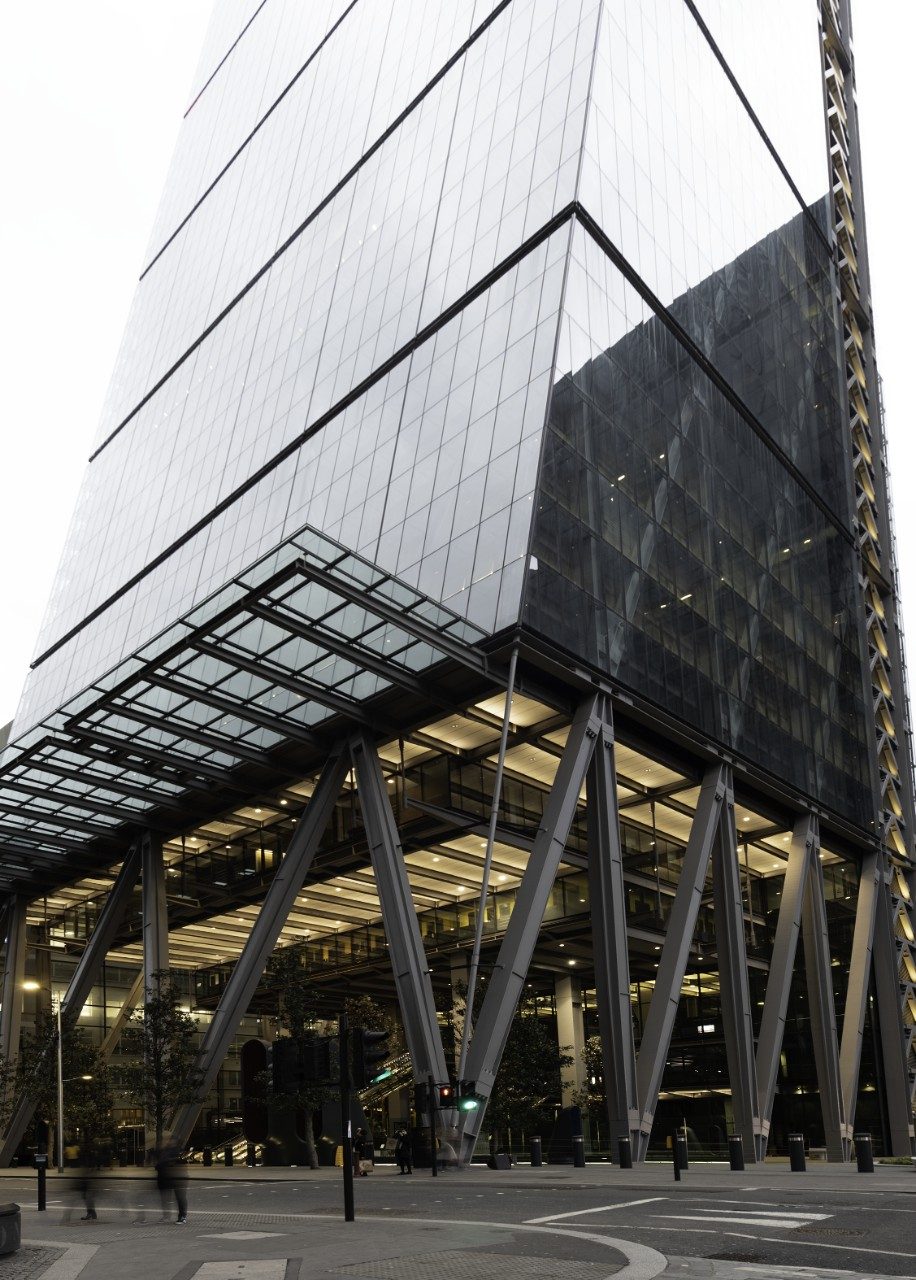 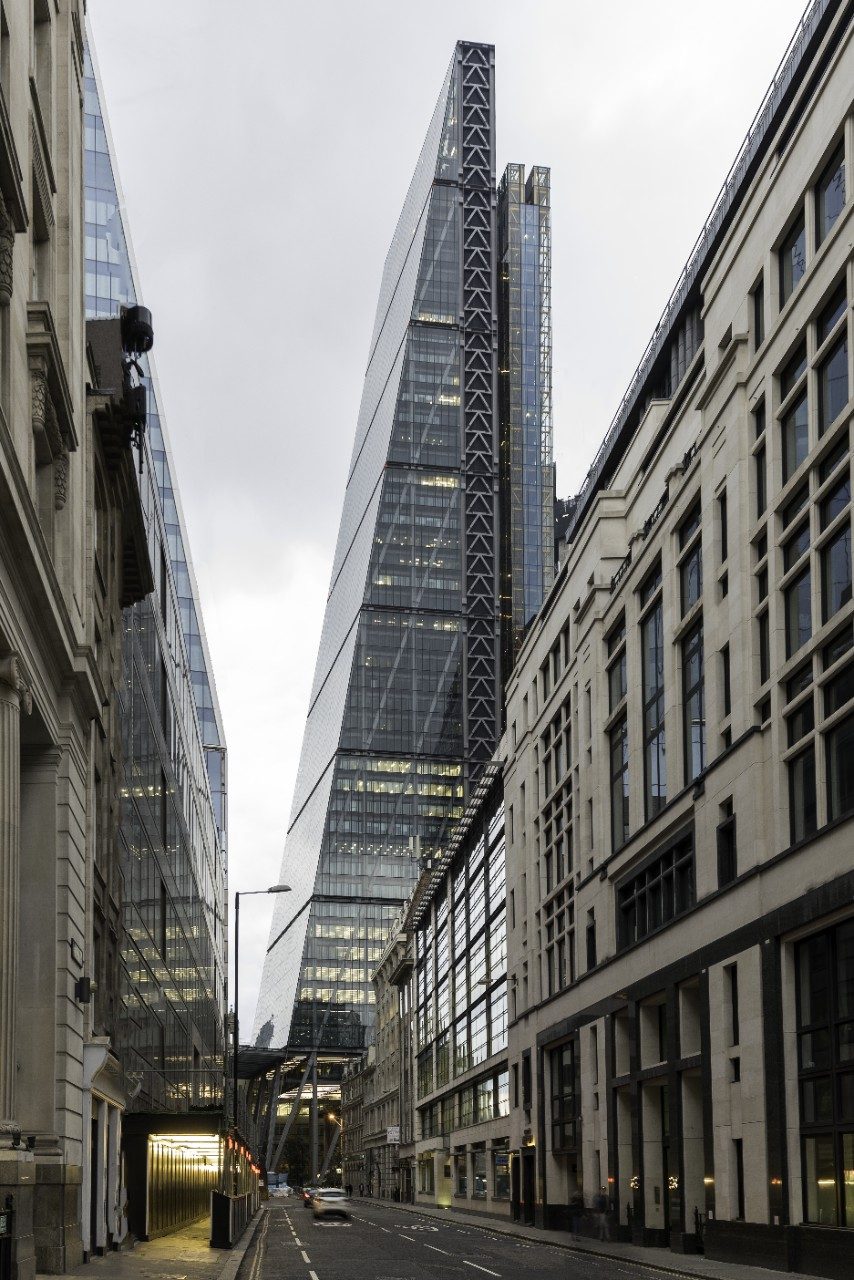 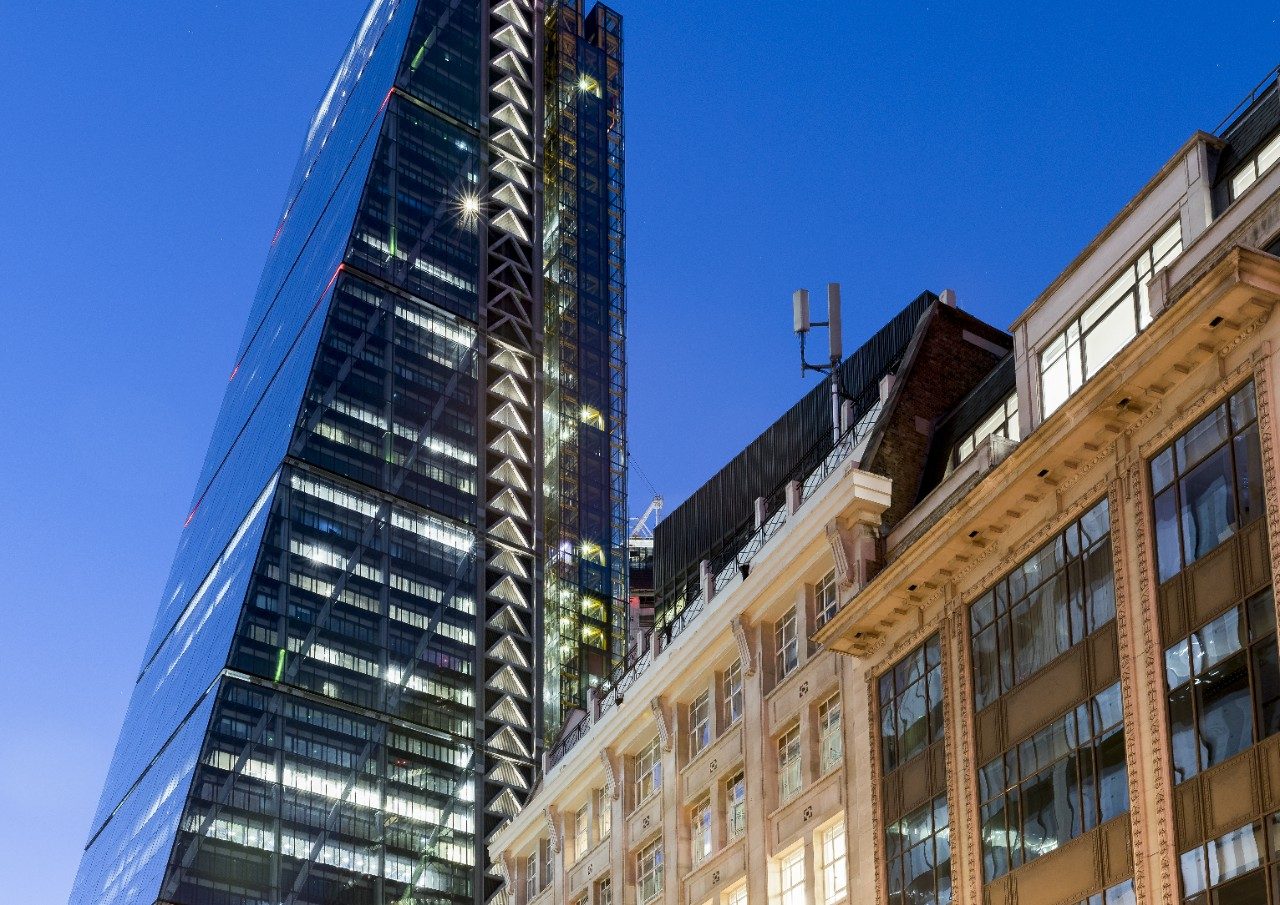 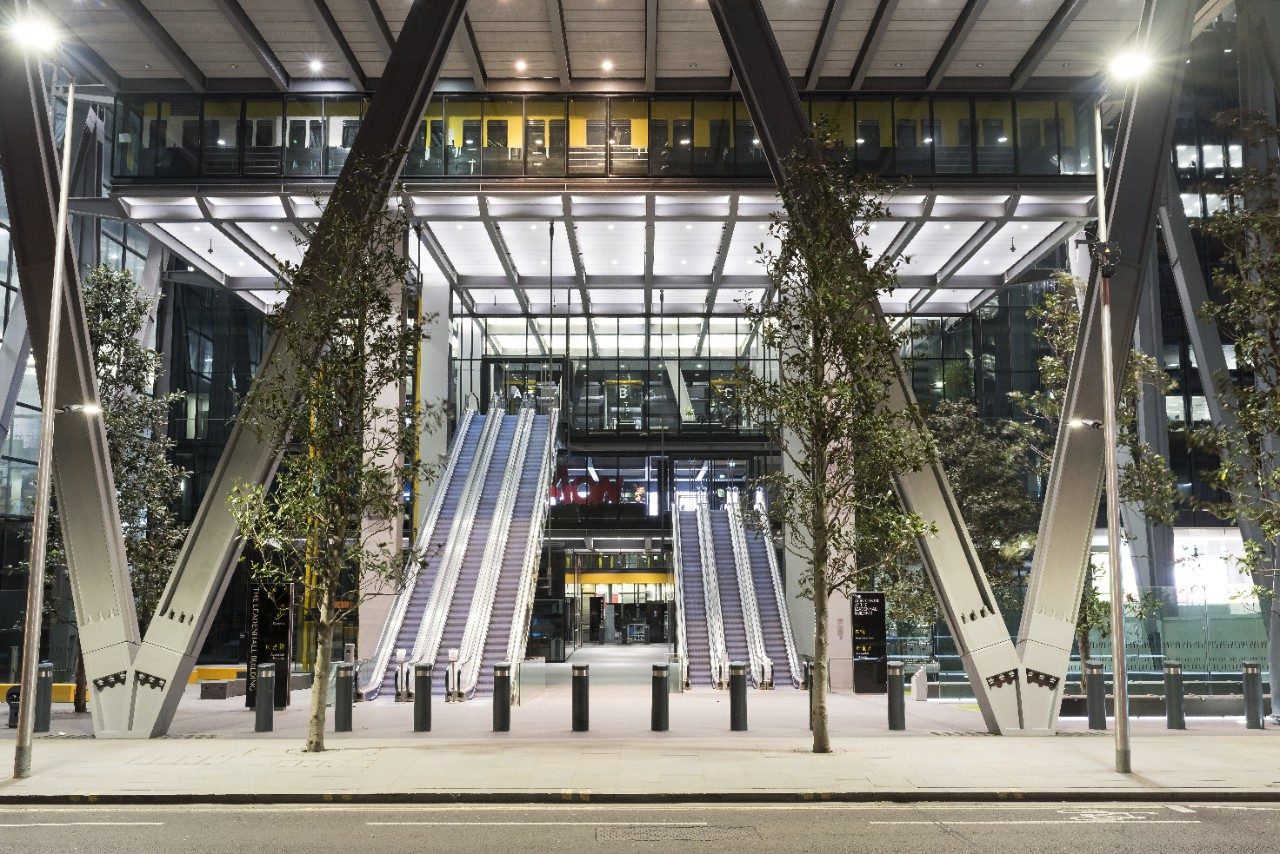 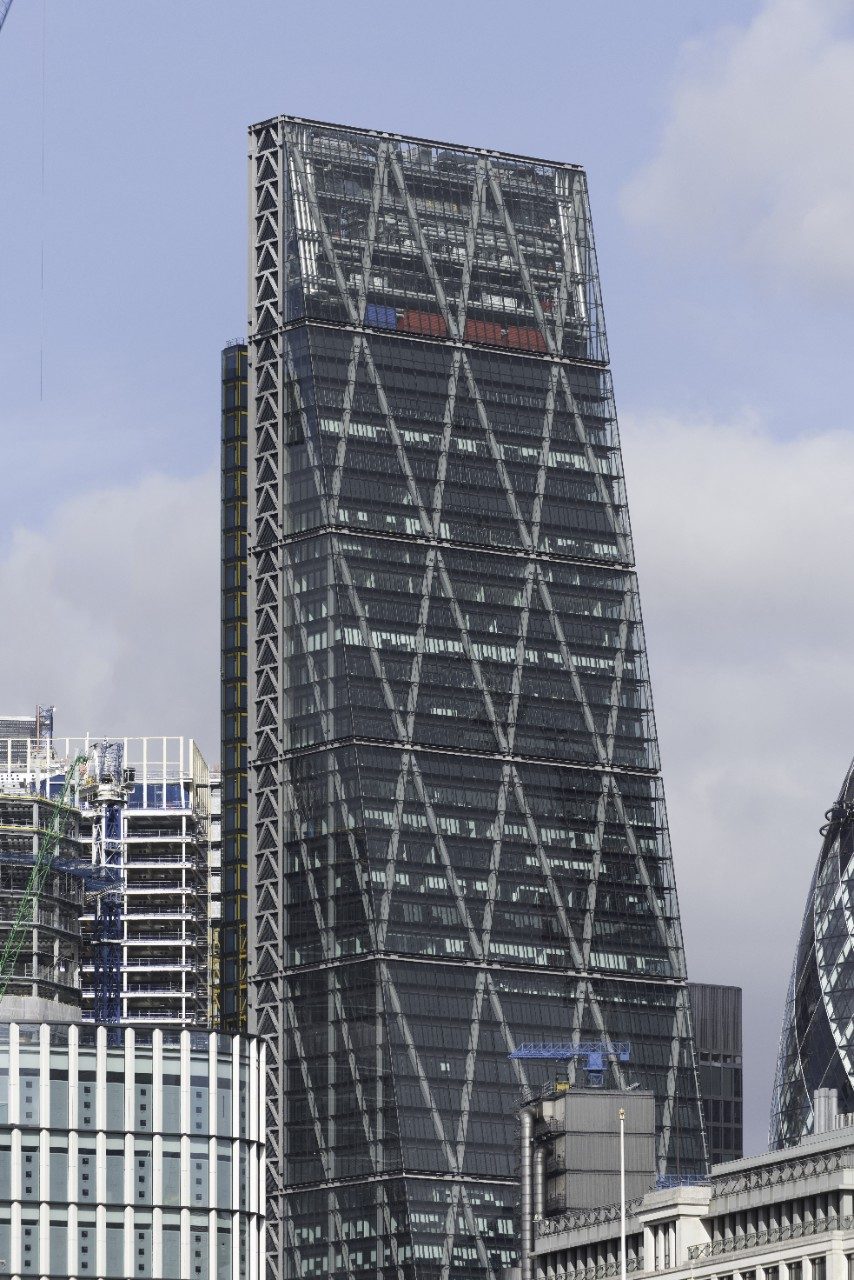 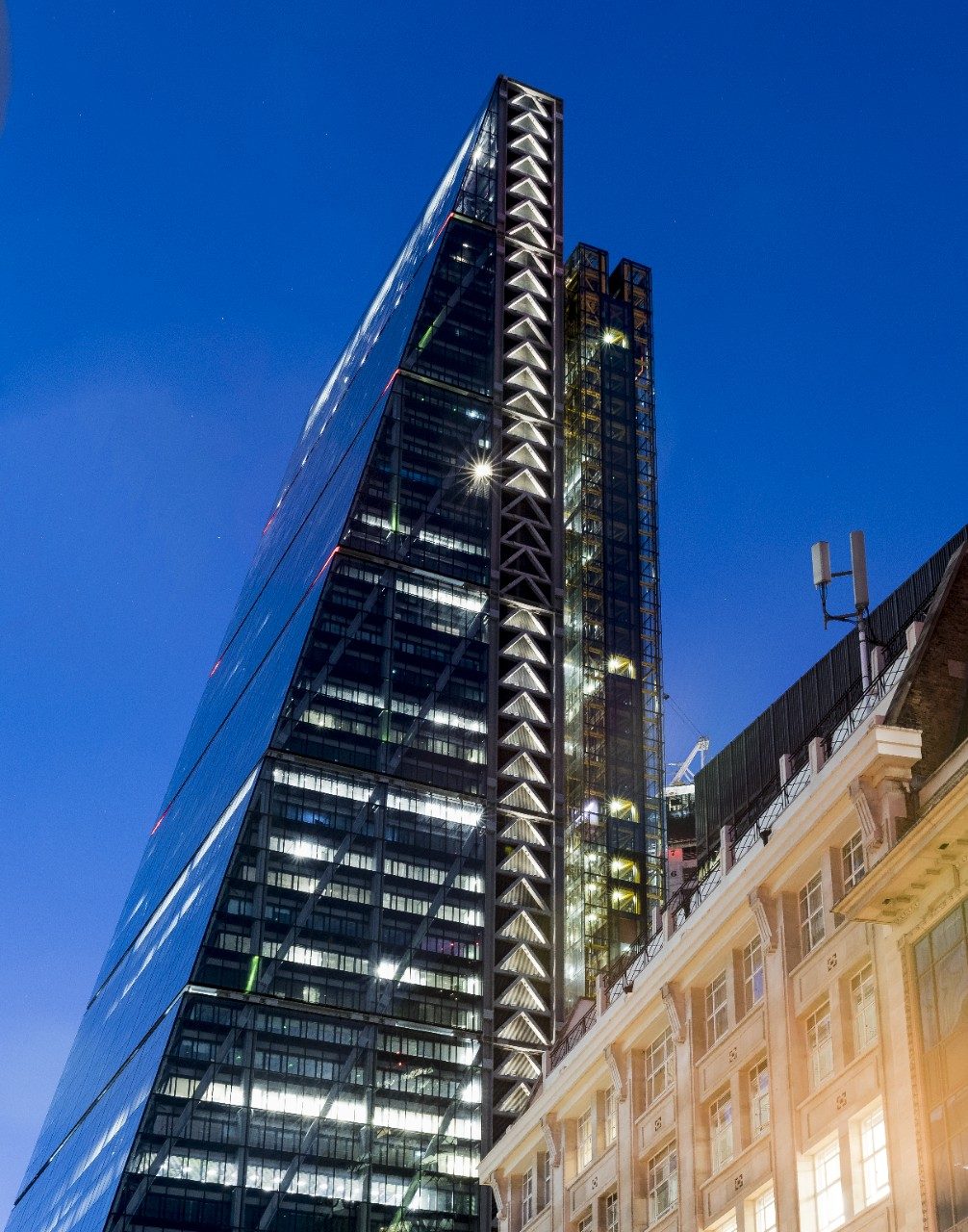 Designed by Richard Rogers of Rogers Stirk Harbour + Partners, 122 Leadenhall has become an iconic part of the London skyline. Dubbed ‘The Cheesegrater’ during its planning phase by City of London Corporation’s Chief Planning Officer Peter Rees, the name stuck and has since been accepted by Londoners and tourists alike.

Towering at 225 metres, the building was designed to fit into the London skyline without compromising the view from the nearby St Paul cathedral. This was achieved by the shape of the building, which is like no other thanks to its very noticeable sloped façade.

The Cheesegrater faces the Lloyd’s building, which was also designed by Richard Rogers, and just like the Lloyd’s, some of its architecture shows on the outside of the building’s steel case. For the Cheesegrater, it’s the lifts which are visible from the outside – you can watch employees being whisked away at a jaw-dropping eight metres per second.

The 75,000 square metres façade features a curtain wall that is double glazed to allow for a high solar protection on neutral-looking glass. Indeed, two of Guardian’s products, SunGuard® SN 51/28 and SunGuard® SN 62/34, were used to keep the building and its occupants cool thanks to their selectivity of 1.82.